Aretha Franklin’s star-studded funeral took place on 2nd September, with tributes from former presidents and performances from some of the world’s leading soul and pop artists. She was laid to rest in a gold-plated casket in a tribute that’s been described as worthy of royalty. This extravagant celebration of her life was applauded worldwide, as were many of her friends and family who stood to pay their respects during the seven-hour memorial. However, her loved ones are now faced with the difficult reality of her death.

The Queen of Soul passed away without recording her wishes in a will. Her sons are now set to divide her estate, which could prove to be a gruelling task. We explore some of the difficulties they could face, and why Capital Life Funeral Plans puts so much emphasis on our free will service. 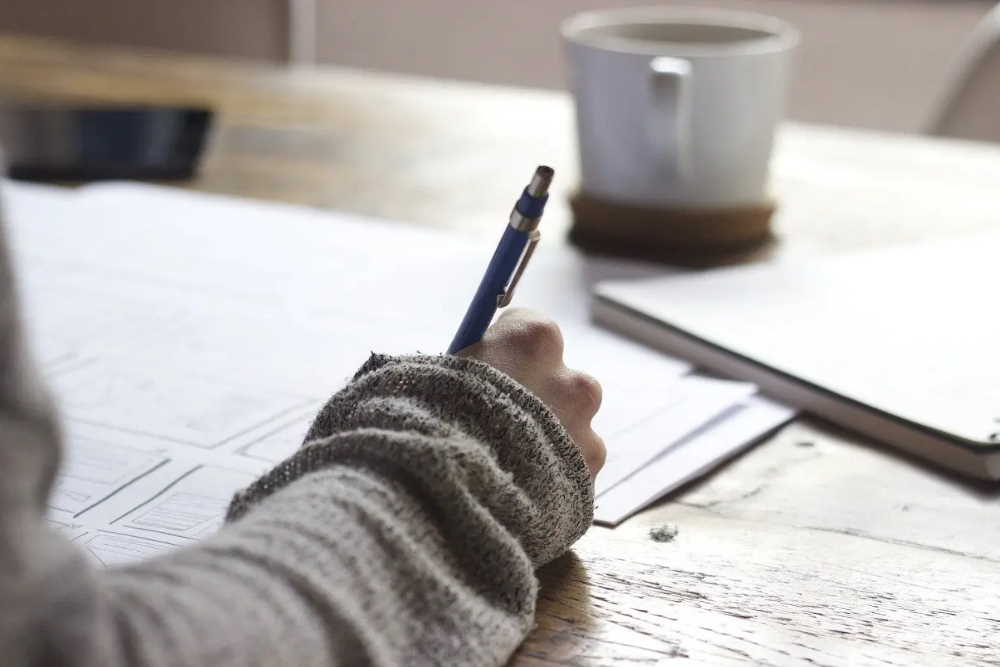 The Importance of a Free Will

It’s been reported that Aretha Franklin passed away without preparing a will. The 76-year old singer is believed to leave behind money and assets in the range of tens of millions of dollars, but there’s been no confirmation about the value of her estate. We’re unlikely to ever find out how much her four sons are set to inherit, with the family’s solicitors likely to downplay the late singer’s wealth. Meanwhile, the US’s Internal Revenue Service will hope to increase the assessment of her wealth to maximise the tax on the inheritance.

According to state law, Franklin’s four sons must divide her estate in the absence of a will. This is made all the more complicated by the late singer’s part ownership of several intellectual properties. She was also the owner of several pieces of real estate with market values that could exceed several million dollars. Her sons will have to decide what to do with this estate, working alongside solicitors and the IRS, which will tax their inheritance heavily. This process can take years, even if no conflicts arise.

‘I tried to convince her that she should do not just a will but a trust while she was still alive…She never told me, “No, I don’t want to do one.” She understood the need. It just didn’t seem to be something she got around to.’

Putting off writing a will might’ve complicated things for her loved ones, as they’re now responsible for dividing up millions of pounds worth of assets between themselves. Friends of the family have warned them to be vigilant against individuals that would take advantage of their newfound wealth and vulnerability.

No matter how wealthy you are, a will can provide clarity and direction for your friends and family for when you die. It might not be about money or assets, but about guaranteeing that your wishes are carried out the way you want.

At Capital Life Funeral Plans, we can help you leave behind an account of how you would like to be remembered. You can divide your assets, leave inheritances for your next of kin, give to charity, and prepare for potential tax bills so your family don’t have to navigate that complex area of finances during a time of grief.

If you would like any more information about our free will service, please don’t hesitate to contact us  for more information on our funeral plans including Wills, Inheritance Planning, Probate, and LPAs. You can call us on 0800 411 8683, or fill out a short form and we’ll get back to you in no time at all.