Burial insurance is the unofficial name for a life insurance policy that makes considerations for your funeral service. It’s often talked about in the same breath as death-in-service benefits, but the two are completely different. Death-in-service cover is a contingency that some employers put in place to provide a tax-free lump sum to the families of a deceased employee. This is usually reflective of their earnings or length of service with the company. Burial insurance meanwhile is a life insurance plan designed to cover the cost of a burial or cremation.

Each of these is a legitimate way to prepare for your funeral, and each one has its drawbacks. Death-in-service benefits are dependent on private terms and conditions that can be extremely varied. In some instances, the tax-free lump sum will be managed by independent trustees who get the final say on what happens to the money. They can even supersede what you write in your will if they believe that your wishes for the death-in-service pay out are unsuitable. 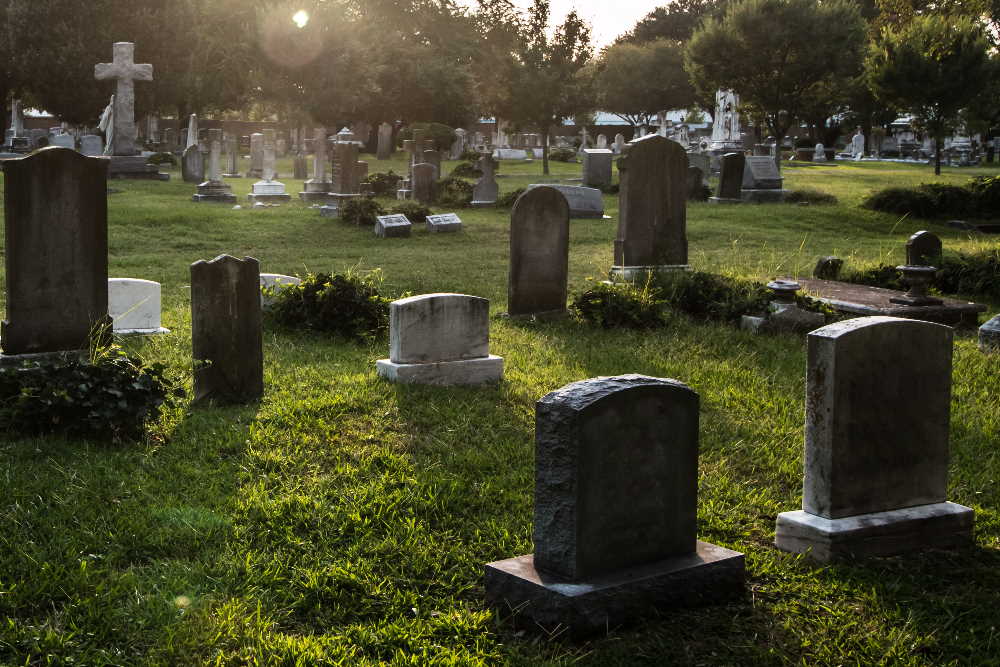 Burial insurance, by contrast, lets you explicitly specify the beneficiaries of a policy. This means that you get the final say on who receives the pay out of the policy, as well as the right to reserve a portion of that money for your funeral.

Burial Insurance: How Much is Enough?

While death-in-service is typically included in the free benefits package of your employment, burial insurance is paid for in installments or premiums. There’s no real limit to the amount of life insurance you can take out, and no real rule of thumb as to how much you’ll need.

Currently, the average cost of a funeral in the UK is approximately £3,879. If your dependents received a burial insurance payout that was a minimum of ten times your annual salary, they’re likely to be able to cover these basic costs with money to spare. Yet the funeral sector isn’t standing still. In fact, it’s experienced a staggering increase over the last few decades, with no sign of slowing down.

The difficulty with burial insurance is determining how much is enough, and there’s no safe answer. A life insurance policy will only ever pay out a pre-defined amount, which doesn’t protect you against the rising costs of Funeral Director fees, burial plots, and disbursements. This could leave your loved ones with the tricky decision of sacrificing their inheritance or contributing their own funds to provide for the funeral plan that you had in mind.

Capital Life Funeral Plans is one of the UK’s fastest-growing funeral plan providers, operating on the belief that you don’t want to pay more than you should for a dignified burial or cremation. Burial insurance is a good way to prepare for the inevitable, but it’s by no means assured.

This money is also readily accessible to your executors. There’s no board of trustees deciding what your executors can and cannot do with your money. By taking out a Capital Life Funeral Plan you ensure that your funeral is prepared promptly and without financial complications. This is because any money you set aside with Capital Life Funeral Plans is safely secured in an independent trust fund that’s released as and when your family need it.

Read more about The Pros and Cons of Pre-Paid Funeral Plans in more detail. Or, if you need any more information, such as information on setting up Wills, Inheritance Planning, Probate, and LPAs, never hesitate to contact us directly on 0800 411 8683.