Most of us will be laid to rest close to home. Even if you’re planning to have your ashes spread in a far-off location that holds a special place in your heart, you’re likely to be cremated close to where you lived. It’s practical and easier for friends and loved ones to attend the ceremony. However, it can also have a massive impact on your funeral costs.

According to recent research, funeral costs can vary by thousands of pounds depending on where in the UK the ceremony takes place. Average funeral costs around the country can vary from below £3,000 to an excess of £5,000. 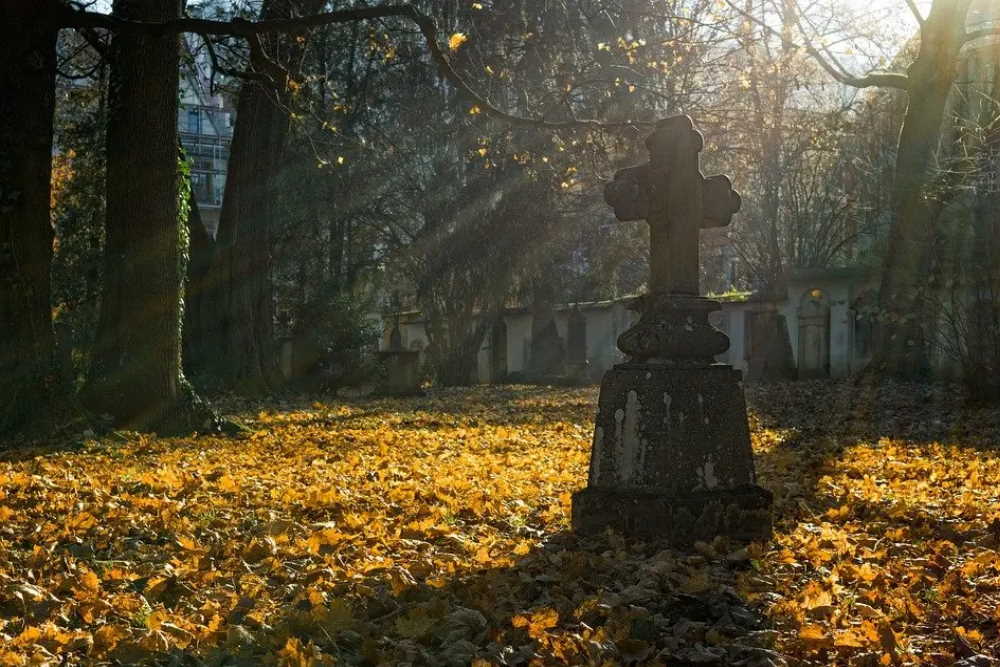 This blog post will explore the landscape of these prices in some more detail:

Cheapest Funerals in the UK

Derby is reportedly the only place in the UK where the average costs are below £3,000. That’s just short of the national average for the entire country in back in 2013, showing just how severe the price hikes to funeral costs have been in a relatively short period.

Swansea, Stockport, and Belfast are the next cheapest funeral locations in the UK. The average costs in these areas are estimated at £3,100, which are significantly cheaper than the UK’s current national average of roughly £3,897.

Most Expensive Funerals in the UK

London has consistently exceeded the national average funeral costs, but new information shows the exorbitant prices some Londoners are forced to pay if they want a ceremony in the City. The top ten most expensive places to be buried in 2017 are within London, with a burial in the prestigious Highgate Cemetery costing an eye-watering £18,325. The average cost for a London funeral is not nearly that severe, but costs still regularly exceed £5,000.

Redhill, Guildford, Liverpool, and Brighton were also shown to have average costs of more than £5,000. The cost of a funeral in Newport also exceeded £5,000, making it the most expensive place to have a funeral in Wales.

However, Watford apparently exceeds even London in terms of the average costs. Research shows that the cost of a funeral in Watford has increased by as much as a third in just two years. According to the research, an average funeral costs around £5,814 in Watford. Local Funeral Directors have come forward to try and put locals’ minds at ease, reminding them that: “Different things have different costs”.

At Capital Life Funeral Plans, we’ve always tried to be fully transparent with our customers, so you understand exactly what a funeral costs and how to get the most of your money. It’s true that the cost of a funeral will change depending on where you want to have your ceremony. Yet you don’t need to worry about paying an excessive sum just to be laid to rest close to home.

Our funeral plans are designed so you can decide exactly how and where your ceremony takes place. The costs are fixed no matter where you live, and you can lock down the cost of a Funeral Director’s services at today’s prices. Read more about Capital Life’s range of prepaid funeral plans to see how we can help you beat the rising costs of funerals. Or, if you’d like to contact us to find out more, including information on Wills, Inheritance Planning, Probate, and LPAs, feel free to call us on 0800 411 8683.