Unfortunately, it is the reality that prices in the funeral sector have increased more so than the rate of inflation, and funeral costs are now a huge worry for many in the UK.

In 2004, the average funeral cost just £1,920. This average has risen to over £3,897 in just fourteen years – and financial forecasting suggests that this dramatic rise is set to continue for the near future. By 2029, the average funeral is estimated to cost more than £10,000, representing an 879% cost increase over a 32-year period – but where does this money go?

This article will explore where that value comes from, by outlining the common funeral costs in more detail. 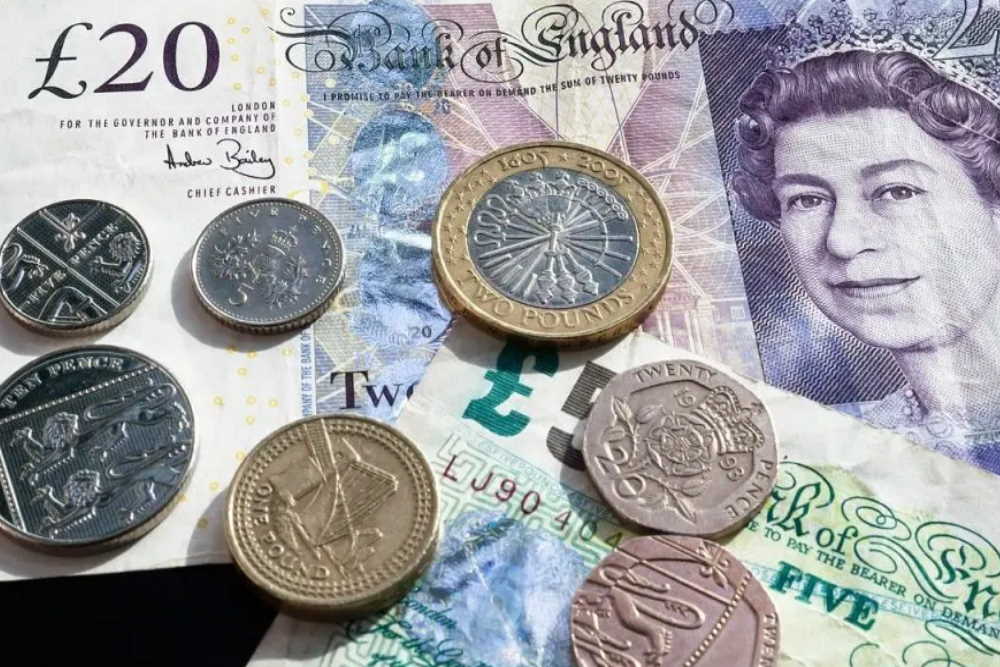 The single most expensive funeral cost is the fee for a funeral director’s services. Their experience is invaluable, as they are experts in navigating the legal and physical requirements of dying. Typically, they will also prepare the body and casket, decorate the burial site or service hall, and organize transport to and from the service.

Funeral costs vary depending upon the type and scale of the service and its location in the UK. The funeral director’s costs may also be discretionary, but it is estimated that roughly 52% of a basic funeral’s budget and 69% of a cremation’s budget will go to the funeral director

Disbursement expenses to cover the cost of a burial or cremation typically come second to the funeral director’s fee. These wide-ranging funeral costs include the use of a crematorium and Celebrant or Minister’s fees for administrating a service. Even the cheapest of these arrangements can exceed £1,600.

The rest of the expense typically comes under a discretionary bracket that covers everything from transport and venue rental to catering costs. As mandatory expenses rise incrementally, discretionary costs are gradually falling, suggesting that people are attempting to cut down on the personal touches to afford the compulsory charges associated with dying. On average, people spend £1,928 in discretionary charges, as more and more individuals settle for basic services and direct cremations as affordable alternatives to expensive ceremonies.

At Capital Life Funeral Plans, we’re proud to provide five classic funeral plans that suit a range of budgets and personal requirements, alongside two premium plans. We believe that few things are as important as taking control of your own end of life planning to beat the unforeseen funeral costs that your family members and friends may be expected to cover.

Customer service is our number one priority, so if you’d like any more information about covering funeral costs, Wills, Inheritance Planning, Probate, LPAs, with a Capital Life funeral plan, please don’t hesitate to contact us. Our service is compassionate, experienced, and fully-transparent so you understand exactly what you’re getting for your money.

Source: All facts and figures were drawn from the SunLife Cost of Dying Report 2017