Writing or delivering a eulogy at a funeral can feel like an enormous responsibility. These affectionate speeches are designed to tell the story of a person’s life or celebrate their impact on the people gathered in remembrance. Funeral plans may call for one or more eulogies, which can be entirely original or might include readings from beloved poems and books.

If you’ve been asked to write a eulogy for a funeral plan, we understand the pressure to make it memorable and worthy of the loved one you want to celebrate. At Capital Life Funeral Plans, we thought we’d share some of the most famous eulogies from throughout history to give you a little inspiration as you prepare to write one of your own. 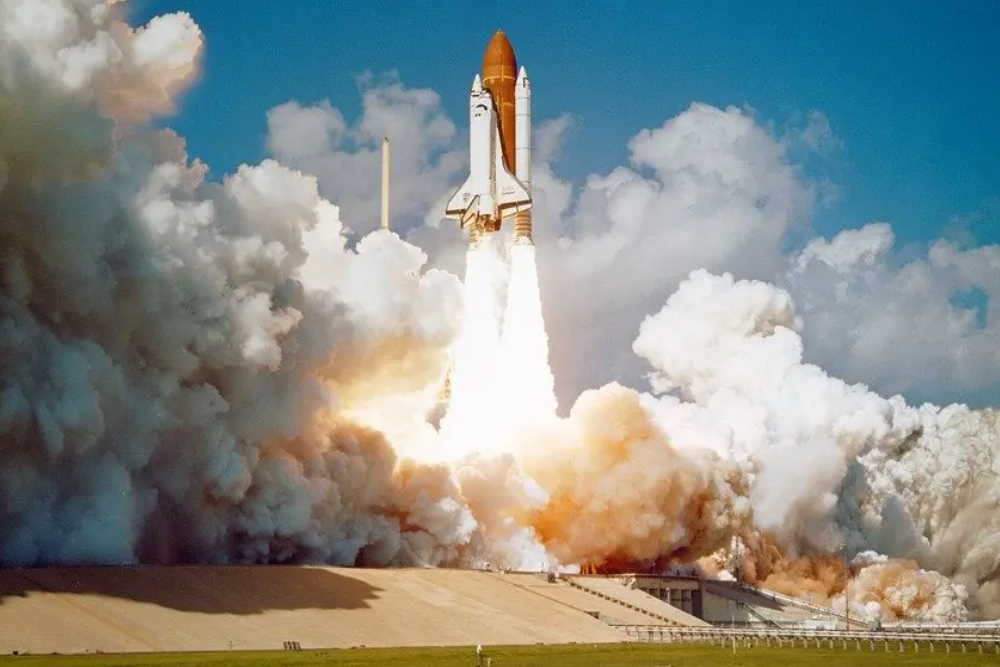 The Space Shuttle Challenger disaster lives on as one of the starkest days in space exploration. Little over a minute after launch, the shuttle orbiter broke apart, claiming the lives of five astronauts and two payload specialists. Rather than focus on the pain this moment brought to those around the world, who had watched the events unfold live on TV, President Ronald Reagen delivered a stirring eulogy that paid homage to the spirit of adventure:

‘It’s all part of the process of exploration and discovery. It’s all part of taking a chance and expanding man’s horizons. The future doesn’t belong to the fainthearted; it belongs to the brave. The Challenger crew was pulling us into the future, and we’ll continue to follow them.

Renowned worldwide as the woman that refused to give up her seat, Rosa Parks was laid to rest on October 24th 2005, in a powerful funeral plan that included a stirring address by Oprah Winfrey. The famous talk-show host delivered a personal yet empowering eulogy that expressed why she was grateful for civil rights activist Rosa Parks:

‘I would not be standing here today nor standing where I stand every day had she not chosen to sit down.’

Asking surrealist comedian Eric Idle of the Monty Python group to perform a eulogy was only ever going to yield one thing. His address at the funeral of The Beatles guitarist George Harrison is an example of how to let your character shine through if a funeral plan calls for you to eulogise the deceased. It also shows how you can afford to be candid about your best friends, as it can help people to remember the deceased as they truly were:

‘When they told me they were going to induct my friend George Harrison into the Hollywood Bowl Hall of Fame posthumously: my first thought was: “I bet he won’t show up.”’

In a fantastic twist on convention, Pulitzer Prize-winning novelist Norman Mailer wrote a scathingly funny eulogy about himself. It wasn’t part of the writer’s eventual funeral plan but was published as a joke nearly 30 years before he passed away. Still, it remains one of the most memorable eulogies ever written for its honesty and its heart:

‘At the author’s bedside were eleven of his fifteen ex-wives, twenty-two of his twenty-four children, and five of his seven grandchildren, of whom four are older than six of their uncles and aunts…When asked, on occasion why he married so often, the former Pulitzer Prize winner replied, “To get divorced. You don’t know anything about a woman until you meet her in court.”’

At Capital Life Funeral Plans, we try to provide the fullest service possible when it comes to tailoring your funeral plan to your wishes. We can give you advice on eulogies, and help you organise a list of readings for the ceremony. If you’re planning a funeral for someone else, then our funeral plans take away the financial and organisational strain of planning the service, so you can concentrate on the sentimental details like your hand-crafted eulogies.

If you would like any more information about our funeral plans including Wills, Inheritance Planning, Probate, and LPAs, contact us on 0800 411 8683.