Flowers often serve as an expression of the emotions we’re struggling to convey, acting as a substitute for words when we try to share our love and loss. Grieving families and friends send bouquets to one another when a love one dies, and often adorn caskets with expertly-crafted wreaths or sprays. Very few funeral plans are complete without floral arrangements of one kind or another, whether they comprise traditional white lilies or bright bunches of carnations.

Many people believe in the language of flowers and the symbolism of individual species, and this sense of symbology runs throughout funeral planning. Even modern funeral plans often rely on customs that date back hundreds – even thousands – of years. Funeral flowers are arguably one of the oldest traditions in human culture. In this blog post, we’ll explore how funeral plans have evolved from their earliest roots and how one of the most practical aspects of funeral plans has become one of the most sentimental. 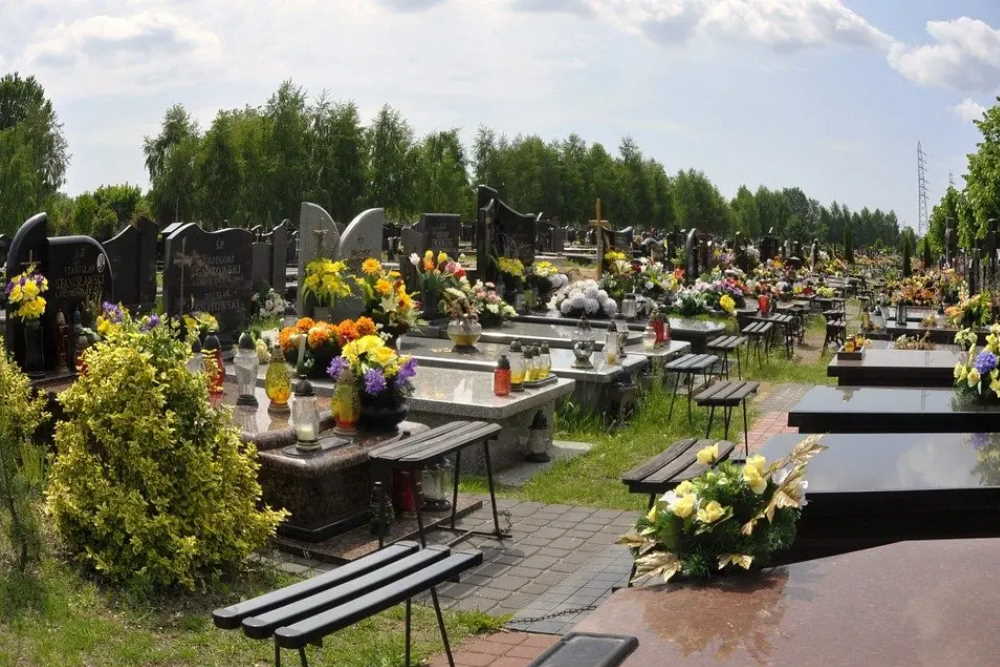 We still don’t know how long humans have been laying flowers at the gravesides of people they love, as debates dating the custom to roughly 60,000 BC are still ongoing among historians. One archaeologist discovered a Palaeolithic grave in Iraq with clumped pollen samples surrounding the body. This was thought for a long time to be conclusive evidence of the connection between death and floral arrangements. However, historians still don’t agree on the issue.

While the origin of the connection between flowers and funeral plans remains unknown, the practical reason remains the same worldwide. Before modern embalming techniques, funeral flowers were used to mask unpleasant smells from the body. That’s why flowers are usually placed so close to the coffin. One of the most extraordinary examples of this is the death of US President Andrew Jackson, whose body was in such bad shape by the day of the funeral that the Funeral Director literally buried his coffin in potent-smelling flowers.

We’ve surpassed the need for flowers to mask the smell of the dead, but we still rely on them for funeral plans due to their symbolic connection to life and death. People in the UK budget on average £171 for flowers in funeral plans, and they’re still used in religious and non-religious ceremonies across the world.

Capital Life Funeral Plans is one of the UK’s fastest growing funeral providers, with a range of products and services that can help you prepare for death with dignity. We offer five Classic Plans and two Premium Plans to suit any budget and taste. This gives you the chance to decide what you want from your funeral ahead of time, reducing the emotional and financial stress you’re leaving behind for your loved ones.

With a Capital Life Funeral Plan, you can personalise your final farewell to make the day truly about you, including specifying which floral arrangements you would like. If you feel strongly about having distinct flowers that suit your sense of flair at your funeral, we can help you set your wishes down and prepare a budget that suits your wishes.

Contact us on 0800 411 8683 if you need any more details about our funeral plans. A member of our team can help answer all your questions including questions with Wills, Inheritance Planning, Probate, and LPAs.