Aretha Franklin, affectionately known worldwide as the Queen of Soul, sadly passed away last week. Her family issued a statement confirming the news on Thursday, claiming she died at home surrounded by those she loved. Millions of fans worldwide have expressed their own grief and condolences online, while locals in Detroit have already come together at a memorial at the New Bethel Baptist Church, where Franklin first discovered her voice.

Funeral Plan to Commemorate the Queen of Soul 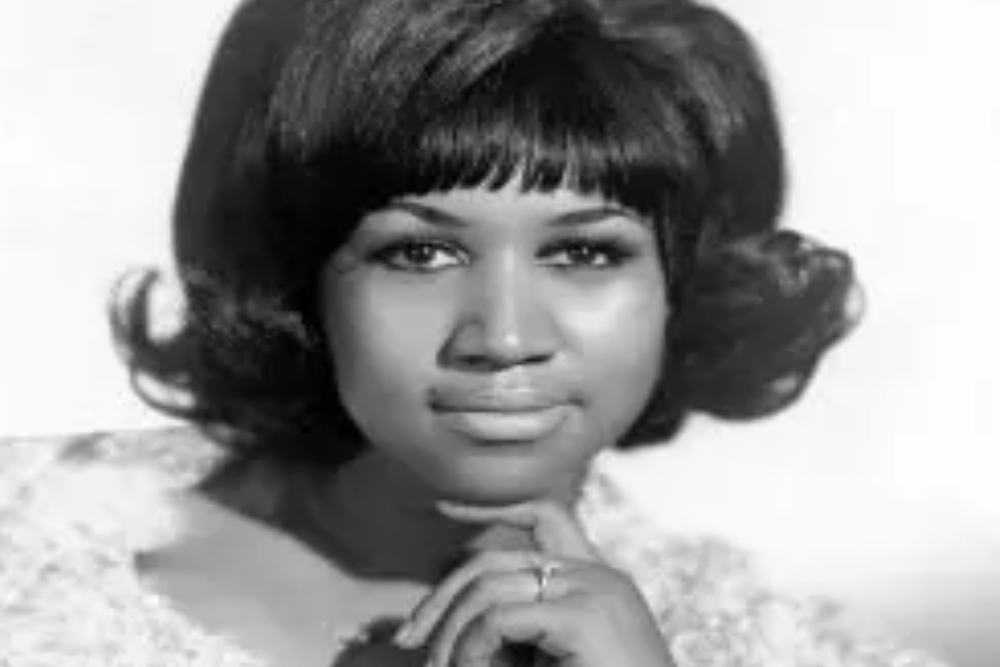 On Friday 31st August, Detroit will say goodbye to one of its finest artists as Aretha Franklin is laid to rest in the Woodlawn cemetery. The funeral, planned to be an intimate affair, will host friends and family at a service at the stunning Greater Grace Temple in the City of David area of Detroit. Bishop Ellis of the church celebrated Franklin in a heartfelt statement, saying:

“Today the world mourns one of the most prolific and iconic voices ever to grace the entertainment stage. Ms. Aretha Franklin is a musical genius who extended her gifts beyond the music industry…While she was received by the entire world, we as Detroiters still call her our own.”

In a touching homage to the singer’s incredible impact on civil rights, culture, and music, the funeral plan has set aside two days for Franklin’s body to lay in repose in the Charles H Wright Museum of African American History. Fans can attend the museum to pay their respects to the late, great singer on the 28th and 29th August. Afterwards, her body will be delivered to the Greater Grace Temple where the legendary Rosa Parks was commemorated at her own funeral in 2005.

The singer’s family confirmed that she will be buried alongside her father, her brother, her two sisters, and her nephew. Alongside the funeral, plans are being made to remember Aretha Franklin’s incredible impact on millions of fans worldwide. A number of singers and celebrities have already delivered emotional tributes to the Queen of Soul, including Ariana Grande, Jennifer Hudson, and Diana Ross.

There’s been no suggestion that the event will be televised, as the singer’s family have asked for privacy during their time of grief.

At Capital Life Funeral Plans, we think it’s important to remember those we love, whether it’s a close family member or a gifted singer that we never met. We’ll always try to keep you aware of the latest news in funeral care and planning, because we don’t think there’s any need to avoid the subject of death. It’s also important to prepare in advance to make sure you get the funeral that you want.

Do you want to be buried in a family plot alongside loved ones? Would you like to give mourners the chance to donate money to a cause that’s dear to you?

A funeral plan with Capital Life considers all these personal details ahead of time, to make sure you are remembered the way you want. We conduct a thorough account of your wishes to find the perfect funeral plan for you.

Find out More About Capital Life Funeral Plans, or call us on 0800 411 8683 if you’d like any more information about who we are and what we do. We can also assist with Wills, Inheritance Planning, Probate, and LPAs, If you’re a little pressed for time right now, contact us by filling out a short form with a few contact details. We can take care of everything from there.