Former United States Senator, John McCain, has died at the age of 81. The inimitable Republican from Arizona was known as a political maverick and is remembered for surviving a five-year stint in the infamous Hanoi Hilton during the Vietnam War. He succumbed to an aggressive form of brain cancer on Saturday 25th August 2018. McCain will be memorialised across the USA, with a stately funeral plan that involves ceremonies in both Arizona and Washington D.C. 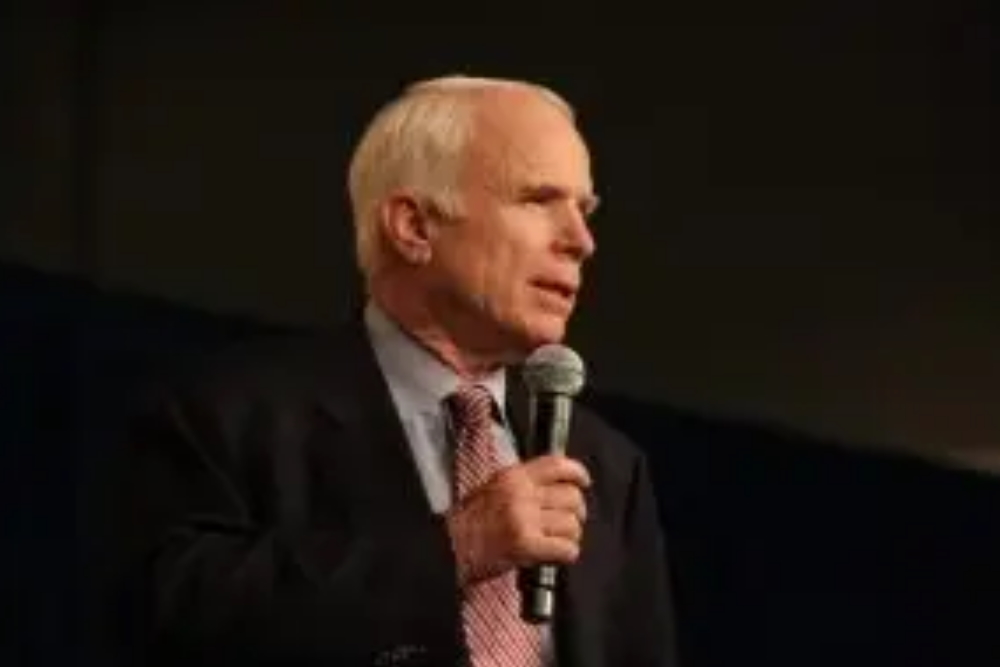 The funeral plan then involved an intimate ceremony at Sky Harbour Airport, where all the active members of Arizona’s National Guard escorted John McCain’s body from the state for the final time. A second ceremony took place in the United States Capitol on Friday, with a host of political speakers and an open invitation for the public to come to the Rotunda and pay their respects. McCain is only the 13th senator to lie in state at the Washington Capitol Rotunda.

On Saturday 1st September, John McCain’s body will be delivered for a service at the Washington National Cathedral. Never one to shy away from controversy, John McCain’s funeral plan involves eulogies from former Presidents George W. Bush and Barack Obama. Current President Donald Trump and outspoken politician Sarah Palin are reportedly not invited to the final ceremony.

John McCain was explicit about his funeral plans, speaking on multiple occasions about his wishes to have a simple and honest ceremony. In an interview conducted just last year, he claimed that he’d like to be remembered as someone who served his country and was proud of his family.

At Capital Life Funeral Plans, we think that talking about your end of life arrangements is one of the most important things you’ll ever do. By taking out a funeral plan you can set out how you want your funeral to be, whether that be simple or elaborate.  It also removes the financial responsibility from your loved ones of laying you to rest. You can prepare all the finer details of your ceremony in private, with the confidence that Capital Life will secure your funds and your wishes until the time when your family needs them.

Read our previous blog post on The Importance of Telling Loved Ones What You Want from your funeral plan, or call us on 0800 411 8683 if you have some more personal questions. Or, if you’re a little pressed for time, you can/blog/funeral-planning-importance-telling-loved-ones-want/ contact us by filling out a short form and we can take it from there.