We’ve witnessed the cost of funerals rise year-on-year far above the normal rates of inflation but reforming the death and service sector has only been discussed relatively recently. Funeral prices have increased by well over 100% in just ten years, and people in some parts of the UK could be forced to pay significantly more than the national average to plan the funeral they want. After new research was released showing that the average funeral prices in more expensive districts of the UK can exceed £5,000, the national media has reacted with outrage.

The funeral comparison site Beyond released the research which showed that Watford had become the most expensive place to have a funeral in the UK, with average funeral prices costing 37% more than the rest of the country. James Dunn, the site’s co-founder said:

‘Death means big business, with half a million Brits dying every year, but a disinclination to shop around is resulting in mourners, who are often vulnerable, paying over the odds.’

Baroness Altman, a former Pensions Minister claimed it was time for regulatory action to tackle problems with the system and standardise funeral prices to avoid financial hardship for grieving families. The report also shared the astonishing fact that the average cost of cremations is rising twice as fast as the cost of living. 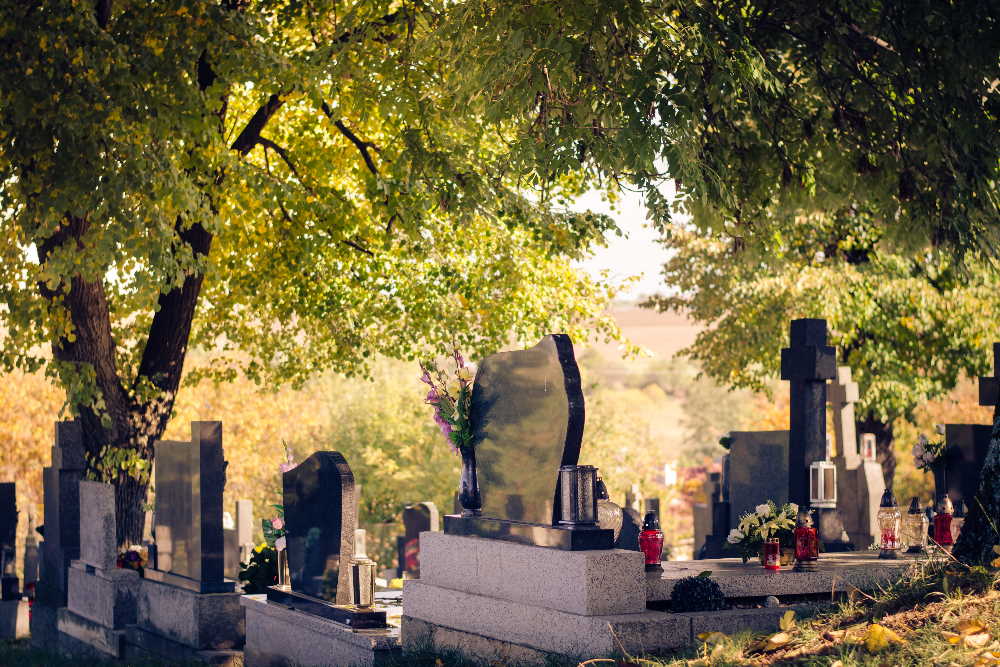 There’s a sense of shock and disbelief surrounding the massive hike in funeral prices, but industry experts believe that a lack of transparency is making it easy for big funeral chains to take advantage of ordinary British people. This is leading to a rise in what’s known as ‘pauper burials’.

What is a Pauper Burial?

A pauper burial is a public health funeral that is funded by the council if a member of the community passes away with no next of kin or established funeral arrangements. They will organise an at-need cremation or burial and try to recoup the funeral prices from the deceased’s estate. However, councils are increasingly forced to fund funerals for individuals that have passed away alone and in severe poverty. The NHS also must pay for pauper burials if a patient dies in a hospital and no relatives or next-of-kin come forward.

The Work and Pensions Select Committee manages applications from friends and family who are struggling to cover funeral prices. Figures show that under 66% of these applications are successful and that the amount of money falls significantly short of the national average funeral prices.

This traumatic scenario has played out multiple times across the country, with numerous cases of individuals battling to raise funds for a loved ones’ funeral with little to no support. As much as 25% of the country’s hospital trusts have held bodies for over 3 months while relatives struggle to afford funeral prices – and some mortuaries have admitted to holding bodies for over a year.

We’ve discussed the rising cost of dying extensively in recent posts and are committed to sharing the best ways for you to prepare yourself and your family for the reality of funeral prices. We honestly believe that a Capital Life prepaid funeral plan is the best way to prepare yourself and your loves ones for the inevitable, by arranging everything ahead of time. We give you the chance to lock-in the services of a Funeral Director at today’s prices. We’re also committed to offering the same level of service across the country. That means you won’t have to pay more just because of where you live.

Nobody deserves to go through a financial trial while they’re trying to lay a loved one to rest. Contact us on 0800 411 8683 to find out how we can help you and your family with your funeral arrangements.